Ideal began making dolls in 1907 to complement its line of teddy bears. Their first doll was “Yellow Kid” from Richard Felton Outcault's comic strip of the same name. After that Ideal began making a line of baby and character dolls such as Naughty Marietta (from the Victor Herbert operetta), and Admiral Dot. Ideal advertised their dolls as "unbreakable," since they were made of composition, a material made of sawdust and glue. Ideal produced over 200 variations of dolls throughout the composition era.

Understanding branding well, Ideal had a boy doll launched in 1914 named the Uneeda Kid, after a biscuit company.

One of Ideal's most lasting products was Betsy Wetsy, introduced in 1934 and in production for more than 50 years. The doll was named after the daughter of Abraham Katz, the head of the company. Ideal, via the Betsy Wetsy doll, was also one of the first doll manufacturers to produce an African American version of a popular doll. In 2003, the Toy Industry Association named Betsy Wetsy to its Century of Toys List, a compilation comme 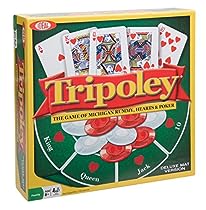 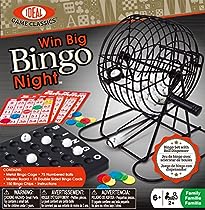 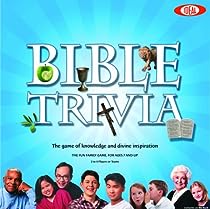 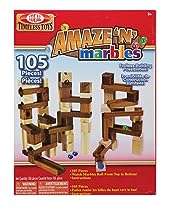 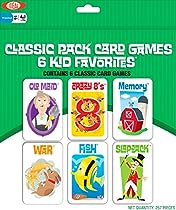 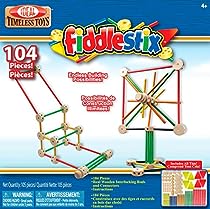 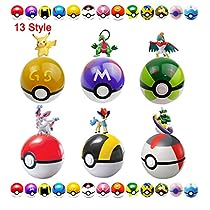 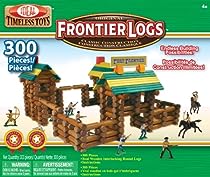 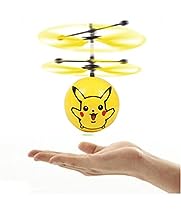 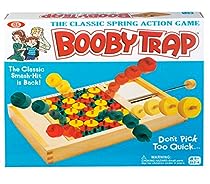 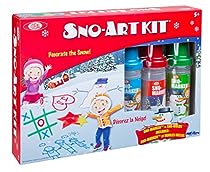 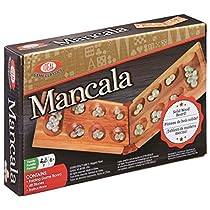 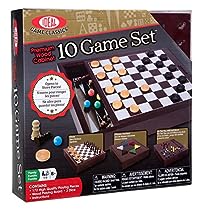 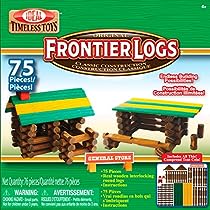 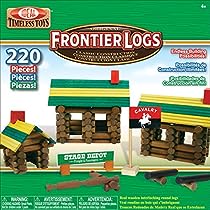