Founded in 1995, we're always on the hunt for the best games you can play. Whether you're looking for a fun game for the family, an engaging conflict between friends, or a controversial and exciting face-off, Asmodee has something for you. From best-selling family games and hilarious party games to gorgeous hobby games, Asmodee and its partners set the standard for production and gameplay.

Asmodee publishes many of its own games as well as distributing games for many different publishers in different countries. Many of our games have won prestigious awards, such as Splendor, (2014 Golden Geek Best Family Board Game Winner and 2015 Origins Award for Best Card Game), Dixit (Spiel des Jahres 2010), 7 Wonders (Kennerspiel des Jahres 2011), and many other popular games like Dice Town, Formula D, and Cyclades. 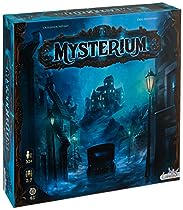 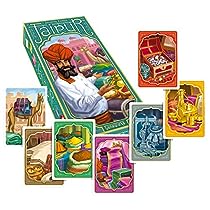 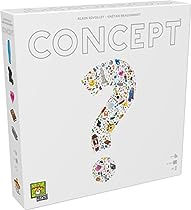 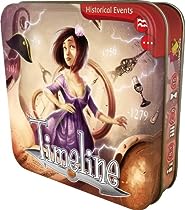 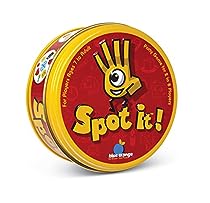 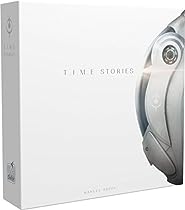 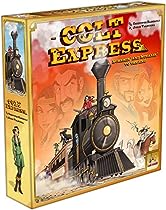 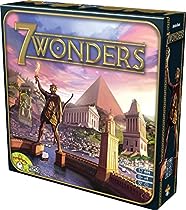 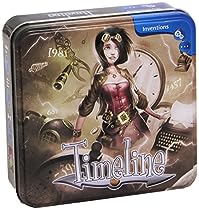 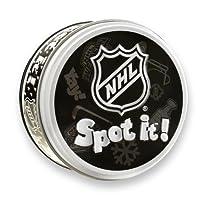 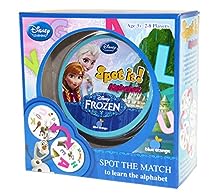 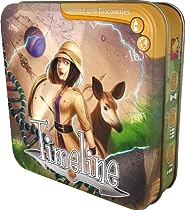 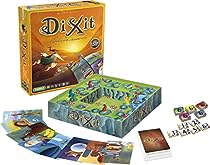 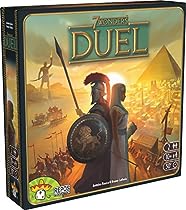